"Our Boys have done it" yalanı 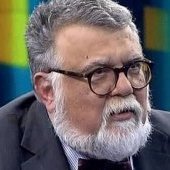